BrainCore Therapy provides a unique, drugless, and non-invasive approach to treating Brainwave Dysregulation that may be associated with the symptoms of many neurological based conditions including:

"Neurofeedback should play a major therapeutic role in many difficult areas. In my opinion, if any medication had demonstrated such a wide spectrum of efficacy it would be universally accepted and widely used."- Frank H. Duffy, Professor and Pediatric Neurologist at Harvard Medical School

How Does Neurofeedback Work?

The goal of all neurofeedback is to transform an unhealthy, dysregulated brainwave pattern into a normal, healthy, organized pattern. By doing this, the brain becomes more stable and is able to operate optimally and efficiently. It is completely noninvasive and is considered by the Food and Drug Administration to be safe.

In fact the Food and Drug Administration recognizes that neurofeedback has NEVER produced a serious side effect since it was first discovered over 40 years ago. Published scientific research has demonstrated neurofeedback’s efficacy in managing many neurological conditions such as ADHD, Migraine and Tension Headache, Insomnia, Chronic Pain, Post Stroke Syndrome, Anxiety and Panic Attacks as well as many others. 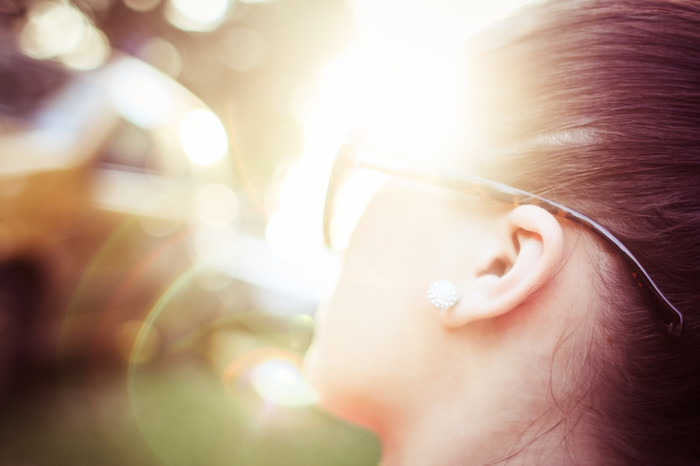 Before training sessions begin, a comprehensive assessment is performed. This assessment procedure allows the doctor to determine, in a scientifically objective manner whether a client’s brainwave patterns are different from normal.

Once the protocols are determined the individual is hooked up to a computer using wires and sensors and the computer records their brainwave activity. These sensors are noninvasive, as no electrical current is put into the brain. The sensors simply record the brainwaves coming from the brain. Information about these brainwaves is displayed on the doctor’s monitor.

The software automatically detects when the brainwaves are properly ordered and it feeds that information back to the patient. This feedback appears in the form of a game, movie, or sound which signals the patient that the brainwaves are becoming more ordered. For example, in the image above, the patient is watching a puzzle of a picture that is being filled in piece by piece. As long as the patient’s brain waves are moving in an orderly direction, the puzzle pieces are filled in and the patient hears a tone. If the brainwave patterns move away from an orderly pattern, then the puzzle does not get filled in and no tone is produced. The patient is actually controlling the completion of the puzzle with their brain and by doing so; the brain is learning how to regulate itself. how does neurofeedback work?

In another design, the patient performs the training while watching a movie. In this case the patient may watch a DVD movie that is being controlled by their ability to regulate their brainwaves. The movie will get brighter as the brain waves normalize and become darker when they become dysregulated.

The brain’s natural desire to watch the movie clearly will drive those neurological circuits that normalize the brainwaves and allow the picture to be visualized. The more those circuits are driven and used – the more neuroplastic changes take hold. The patient learns how to use those new circuits during the demands of everyday life.

As you consider Precision Pain Relief Center, you may wonder what to expect from your experience. We also understand the tension you are facing as you select a provider to help you with your situation. To help reassure you, we have our process outlined below so you know what to expect on our journey together.

Are You Ready To Take Your Next Step With BrainCore Therapy? 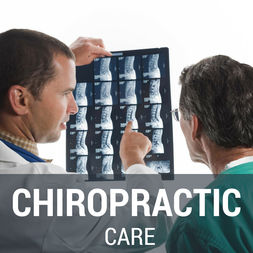 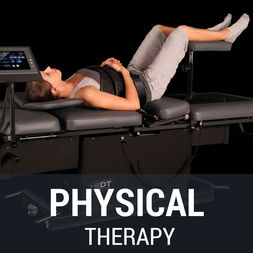 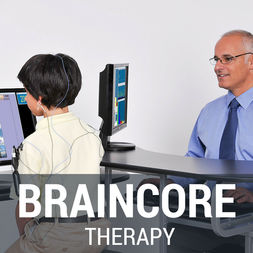