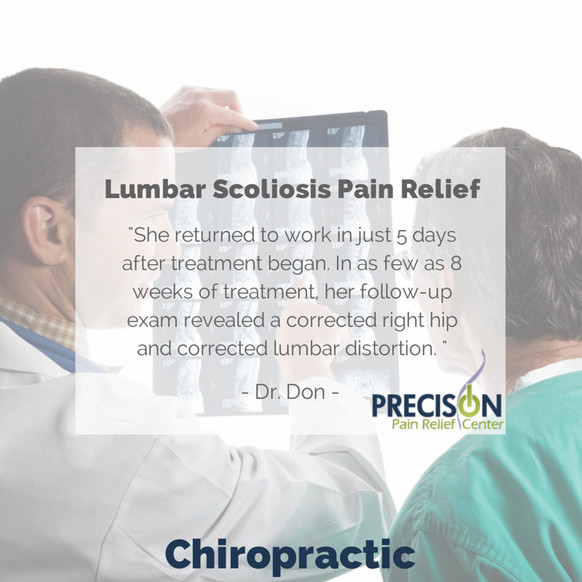 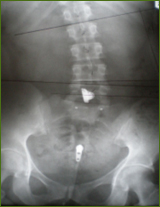 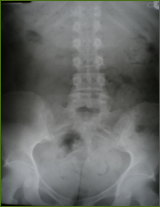 This patient came in the office bent sideways & barely walking. Her pain was severe and she could only tolerate the pain when laying down. She was unable to work or function in any way. An initial exam revealed a right posterior (backward) hip subluxation with distortion of the lumbar spine. (Film on left) The patient responded very well. She returned to work in just 5 days after treatment began. In as few as 8 weeks of treatment, her follow-up exam revealed a corrected right hip and corrected lumbar distortion. (Film on right).

RESULTS SPEAK FOR THEMSELVES!